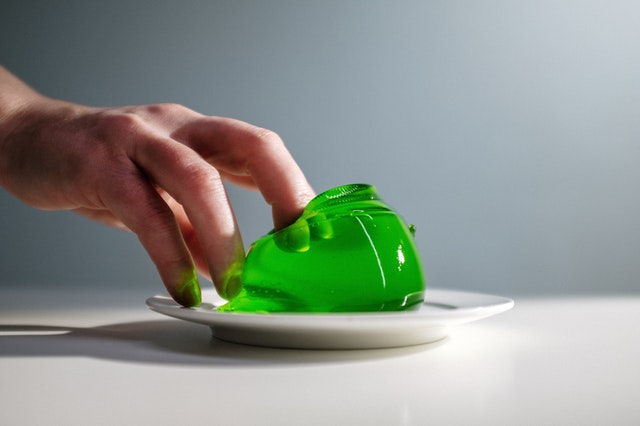 Gelatin has been used for a long period, dating back to the 15th century!

The contemporary gelatin shot was not invented until the 1950s, which may surprise you! According to Mel Magazine, a man called Tom Lehrer invented the gelatin shot we all know and love as a way to sneak alcohol onto a military base’s Christmas party.

Jello shots have been around since 1862 when a recipe was published in the very first cocktail book ever produced.

We doubt Jerry Thomas anticipated his recipe would still be popular 150 years later when he authored How to Mix Drinks.