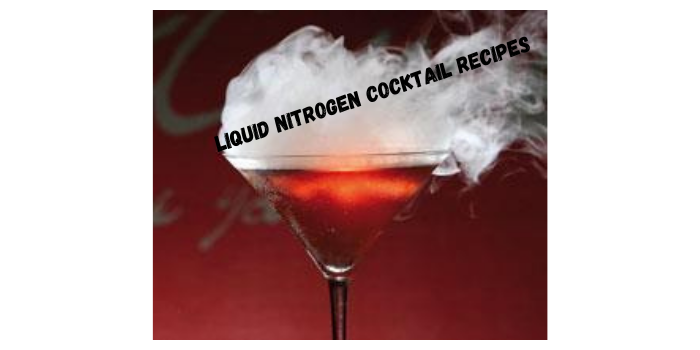 The culinary use of liquid nitrogen is mentioned in an 1890 recipe book titled Fancy Ices by Mrs. Agnes Marshall, but it has only recently been used by restaurants in the preparation of frozen desserts, such as ice cream, which can be made in a matter of minutes at the table due to the speed with which it cools food.

Liquid nitrogen, meantime, has gained popularity in the cocktail world due to its ability to instantly chill glasses or freeze components.