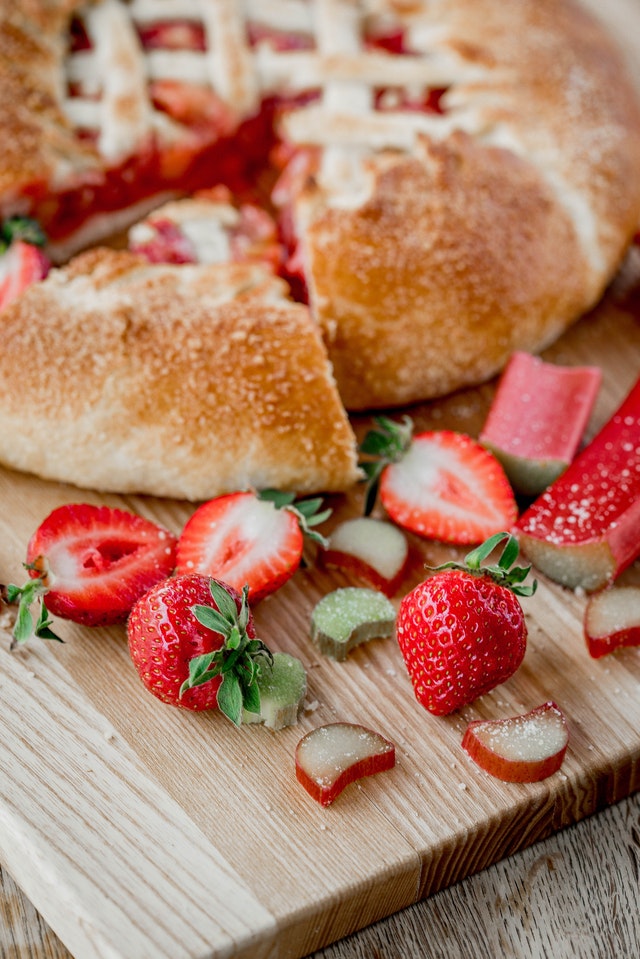 Rhubarb’s origins can be traced back to 2700 BC in China when it was first cultivated for medical purposes.

It wasn’t until 1750 that people in Germany recognized it as a food plant and began cultivating it. In the 1820s, Europeans introduced rhubarb to New England, where it quickly became a favorite pastry and pie filling component.

It made its way south somewhere in the nineteenth century and became quite popular among southerners. This 1950s dish, whose source is unknown, was most likely created by a southern migrant from Mississippi or Louisiana who moved to Chicago.