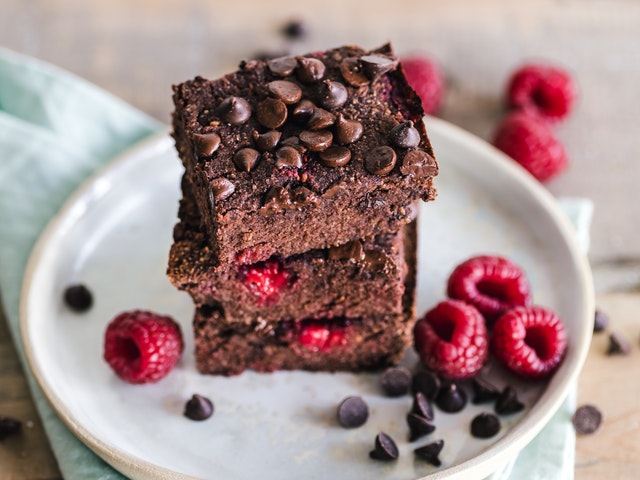 The brownie, one of America’s favorite baked desserts, originated in the United States of America.

There’s no smoking gun, despite the fact that it’s a relatively new addition to the food pantheon—the recipe first appeared in print in the early twentieth century.

Fanny Farmer is credited with adapting her chocolate cookie recipe to a bar cookie baked in a rectangular pan in 1905. (Rather than being a cake, the brownie is classed as a bar cookie.) That’s because brownies, like cookies, are finger foods, whereas cake is eaten with a fork).