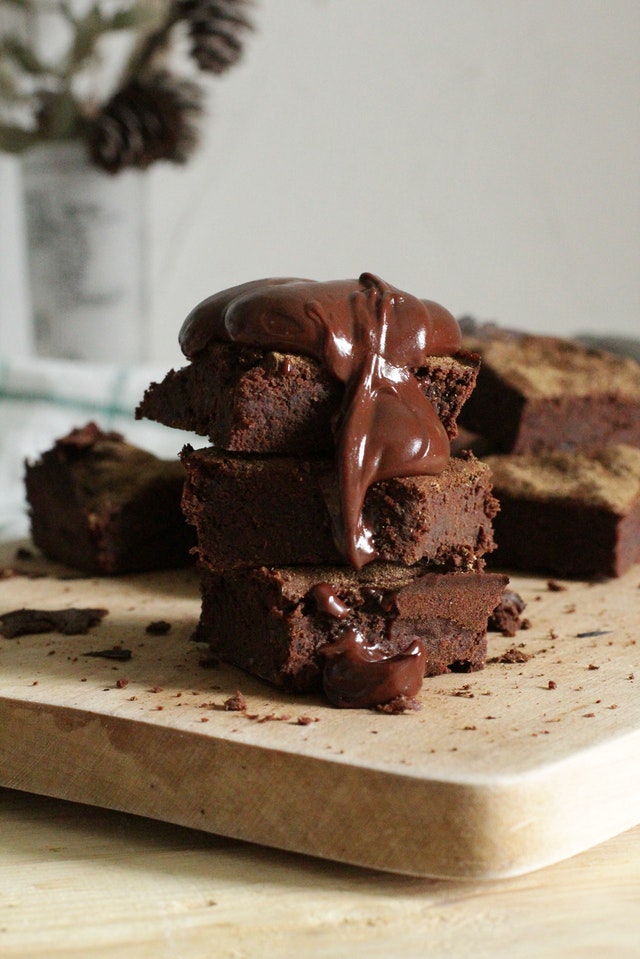 The term “cake” has a long and illustrious history.

Beer as a leavener, olive oil fritters, and goat’s milk cheesecakes were all devised by the Greeks. In his first book of exile, Tristia, Latin poet Ovid mentions his and his brother’s birthday feast and cake.

The cake is a baked sweet food made from flour, sugar, and other ingredients. Cakes originated as bread modifications, but they today encompass a wide range of simple to intricate preparations that share characteristics with other sweets such as pastries, meringues, custards, and pies.