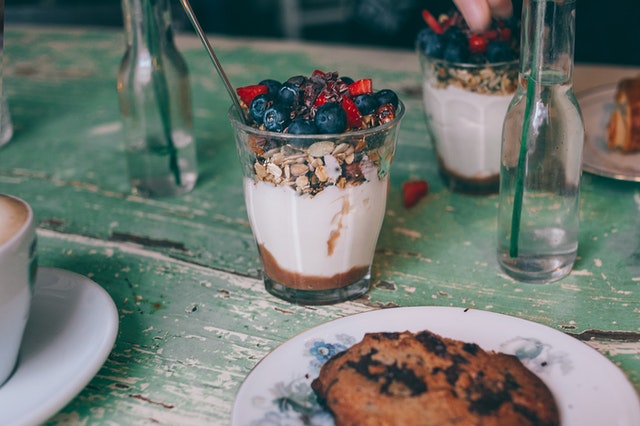 An oatcake is a flatbread that resembles a cracker or biscuit and, in some cases, resembles a pancake.

Oatcakes have been attested in Scotland from at least the Roman conquest of Britain in AD 43, and most likely much earlier.

Oatcakes have also been described as “for centuries the mainstay of Scottish bread.”