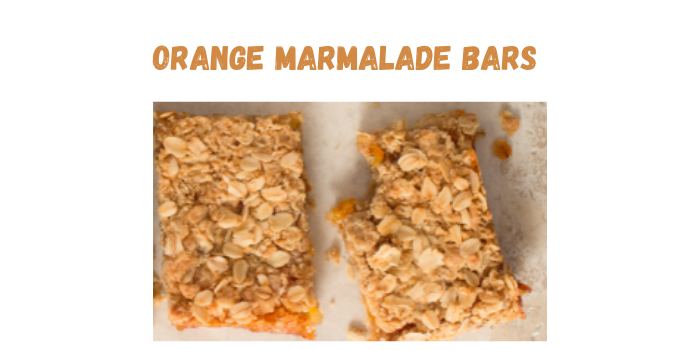 Marmalade is derived from the Portuguese word Marmelos. Despite popular perception, marmalade was not ‘created’ in Scotland by James Keiller and his wife — however, the Keillers are often credited with making the delectable morning preserve available commercially. Given the existence of recipes for similar ‘jams’ dating back to the 1500s, the romantic notion of James Keiller discovering a shipment of bitter oranges being sold cheaply and his wife turning them into jam has long been debunked.

One of the first documented recipes for a Marmelet of Oranges (similar to what we know as marmalade today) comes from the recipe book of Eliza Cholmondeley about 1677, according to food historian Ivan Day.